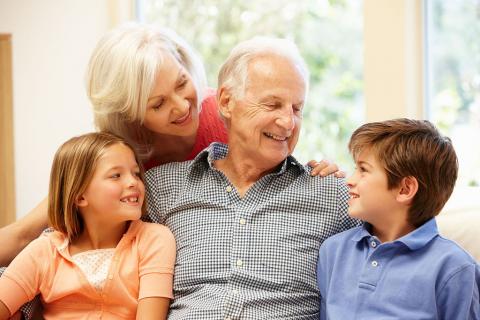 Several years ago, “Jerry & Martha” came to us with a straightforward but not-so-simple statement: “We’re ready to retire.” Certainly, words we all hope to say sooner rather than later. Jerry was in his early 60’s at the time, coming from a distinguished career as an executive in a profession where analytics and a focus on detail were paramount. Martha had worked part time while giving most of her focus to their children and the home. While they were already existing clients, we were managing about 30% of their total portfolio, they went on to say “We’ve had a great relationship so far, but we’re interviewing several advisors. Put a plan together and we’ll talk”. So, we got to work.

Most of their retirement goals were succinctly communicated and relatively commonplace. They wanted to travel a bit (2-3 times each year), he wanted to replace an aging car, and she wanted to be able to help their grandkids financially when needed all while keeping their advisory/transactional costs to a minimum. What truly rang out to us during those initial discussions was their desire to maintain their current lifestyle and dignity. Ultimately, Jerry and Martha wanted the “S.W.A.N.” effect – to “Sleep Well at Night” and not feel any burden or stress related to their finances.

We knew this was most likely going to be an “all or nothing” scenario, so we took a step back and studied Jerry and Martha’s situation holistically which quite naturally extended far beyond the financial aspects. We truly related to their goals and desires because those goals are very much our own as well.

In Jerry and Martha’s case, we positioned ourselves as their personal CFO in order to simplify their life. We committed to provide a stoic, calm demeanor during times of volatility and remain proactive throughout the entire relationship. After reviewing the plan we developed for them, Jerry and Martha expressed that they felt we really understood their financial goals and desires, and were grateful for that.

Sometimes the smallest steps make the biggest difference. Had they paused to map out their financial future, things may have turned out differently. We guide our clients toward peace of mind by helping them clearly define their financial goals. We help them write their “success story.” Then we design and implement a plan to help them achieve it.

Now they are long-time clients, and we manage almost 100% of their total portfolio. Most importantly, they are proudly enjoying retirement and do not suffer from a lack of sleep. 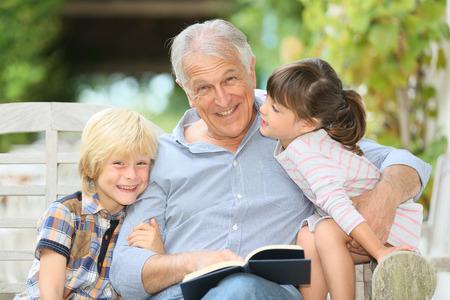 We pride ourselves on establishing long-term relationships with our clients. Perhaps a bit cliché, but it’s absolutely true. Furthermore, we strive to nurture all relationships persist over multi-generation timelines. The success we’ve had in this area solidifies that our focus on diligence, patience and compassion is a winning strategy. However, such long-term relationships can and do pose the most challenging problems, especially when dealing with high-wealth estates being distributed among several descendants or other family members.

A few years back, Daryl communicated to us that his health was on the decline and it was time to start thinking about the “bigger picture”. Daryl was already a long-time client and friend of ours – he was a client dating back to when I joined the firm over 20 years ago. Up to this point, he was a fairly standard brokerage client – very transactional. A bit hesitant in the decision making process and overly prudent, Daryl was very dedicated to his family and their financial future.

Roughly one year prior to his passing as his health increasingly declined and presented early signs of dementia, he brought in his four daughters to assist with his estate and after-death planning. It took substantial planning over many months to outline a progressive yet conservative plan to move forward and allow us to make changes that would provide substantial estate tax savings. It was an emotionally charged and extremely dynamic situation but in the end, we were able to save nearly $200K in estate taxes alone. We also helped oversee the division of assets among the daughters.

Throughout the transition, we constantly had to remind the family that hope is not a strategy. The impending passing of a loved one can cloud a family’s judgement – so we felt it was our job from a financial perspective to be a solid foundation and voice of reason through it all.

Before his death, Daryl expressed to us his satisfaction with all of our work, and even referred his children as clients of ours. The fact that we work with three of Daryl’s daughters still today gives me the utmost pride.